I dug up more Wiki Vacation pictures from my 2009 to Caneel Bay, following the first in the series from the trip back to Taiwan. Caneel Bay is a resort on the northwest side of St. John, one of the US Virgin Islands, with seven private, picturesque beaches. 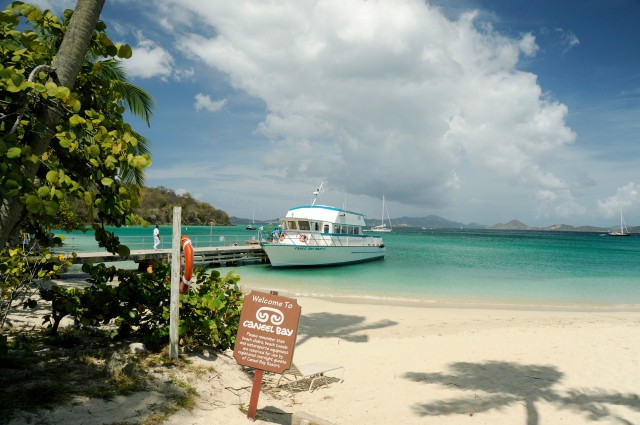 Guests of the resort disembark at the Caneel Beach

Right away most snapshots taken at the Caneel Beach turned into “Kodak moments”.

Relaxing on a beach chair at sunset at Caneel Beach 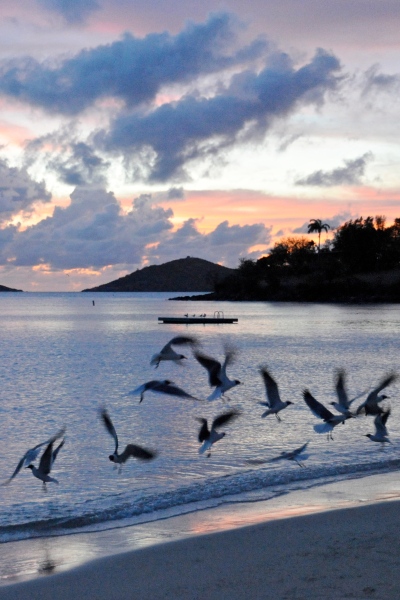 Here is another of the seven beaches, Scott Beach. 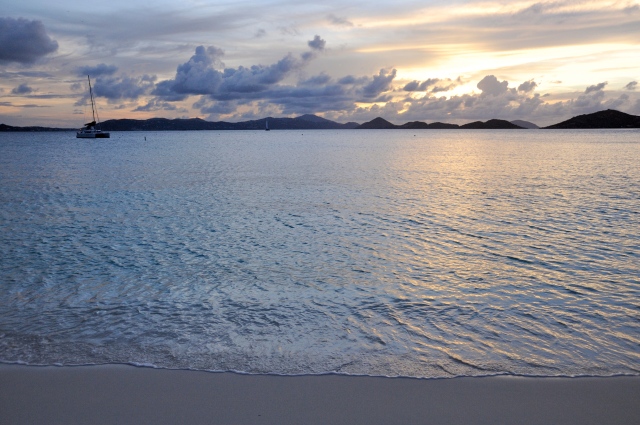 The accommodation at Turtle Bay is moderate, but the location cannot be more excellent. 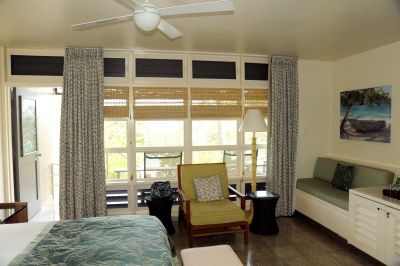 View of Turtle Bay Beach from the room

Sunset can be enjoyed on any of the six west-facing beaches. 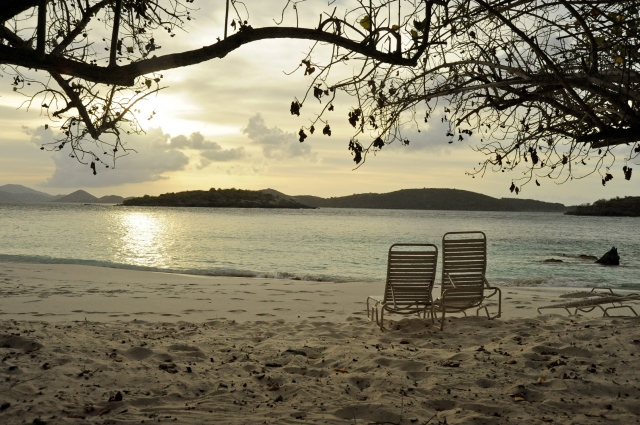 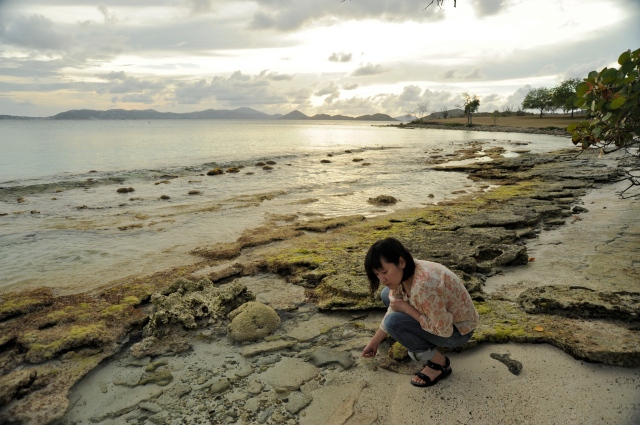 Scott Beach plus one person. There was barely anyone around at this time of the year.

Hawksnest beach is the only East-facing beach.

Honeymoon Beach was deserted as well. 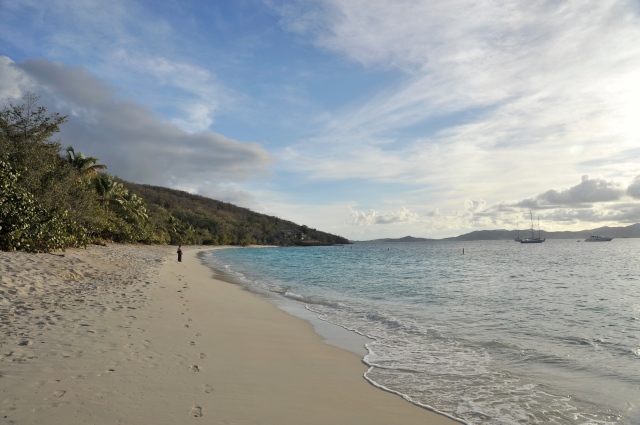 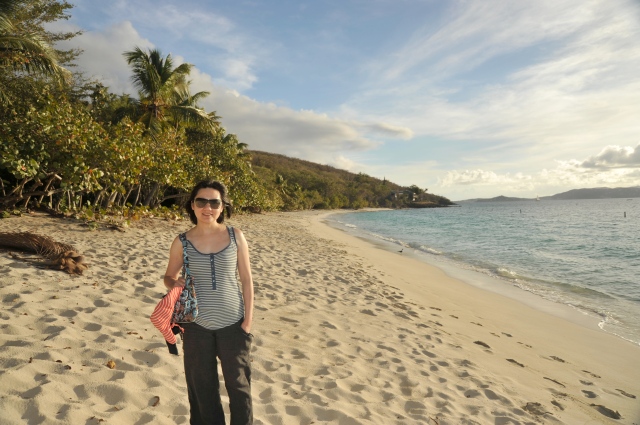 Snorkeling on premises is as easy as putting on your gear at your porch, and then walking out to the beach. 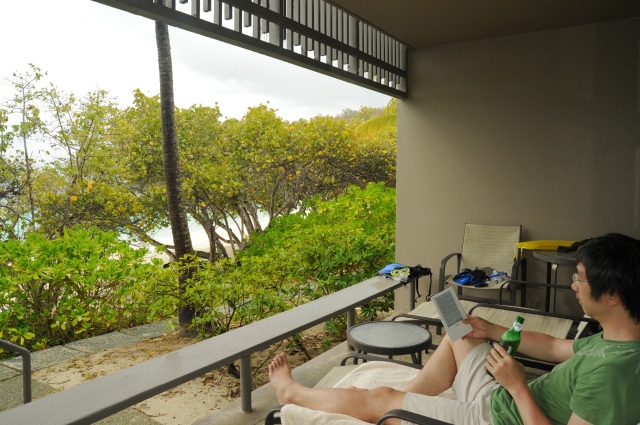 Drinking before snorkeling at the Turtle Bay Beach is discouraged 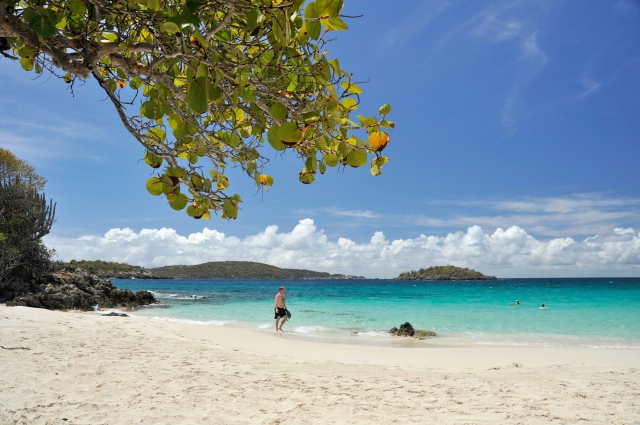 Snorkelers at the Turtle Bay Beach

Plenty of fish and turtles to see at Turtle Bay

Snorkeling at the Hawksnest beach 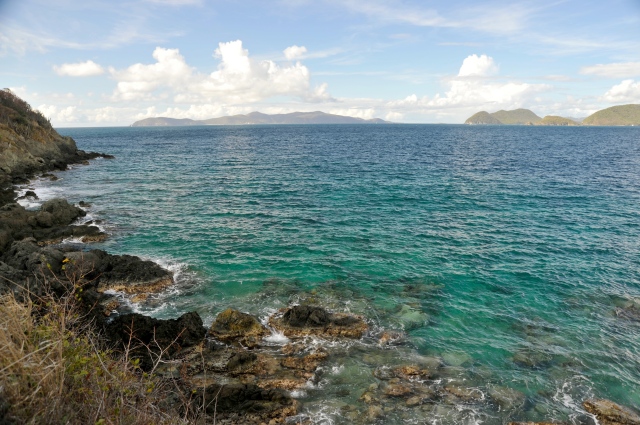 There’s plenty of fish to see at Hawksnest as well

There was plenty of time for bird-watching. 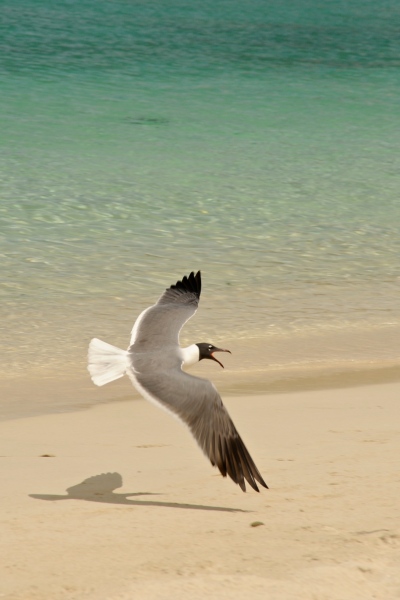 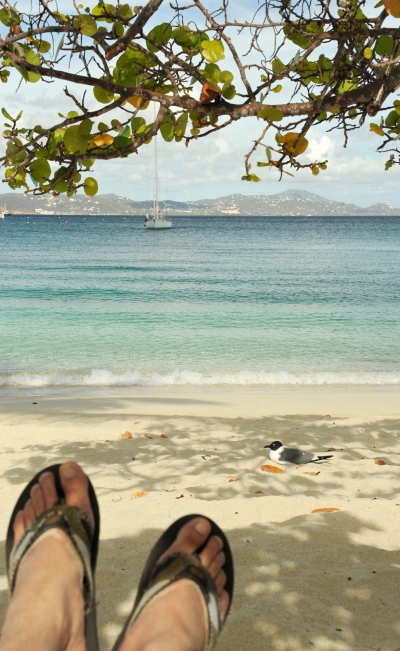 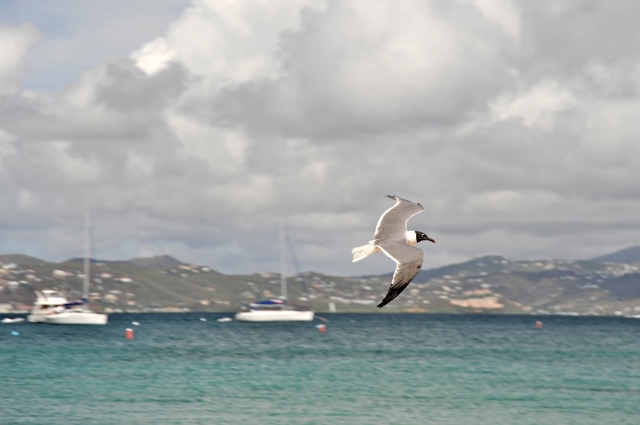 There are plenty of other types of birds to be found here.

There are facilities other than beaches, believe it or not. 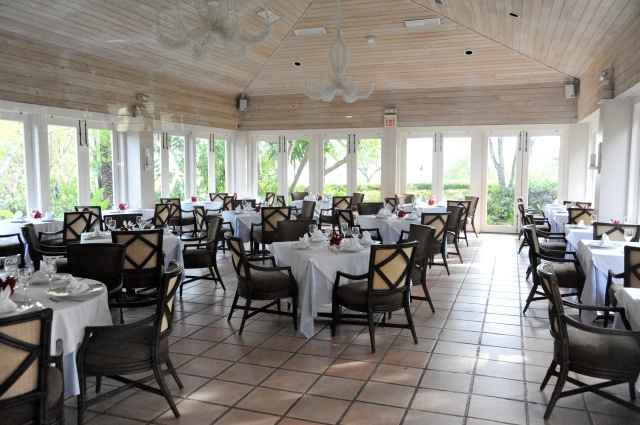 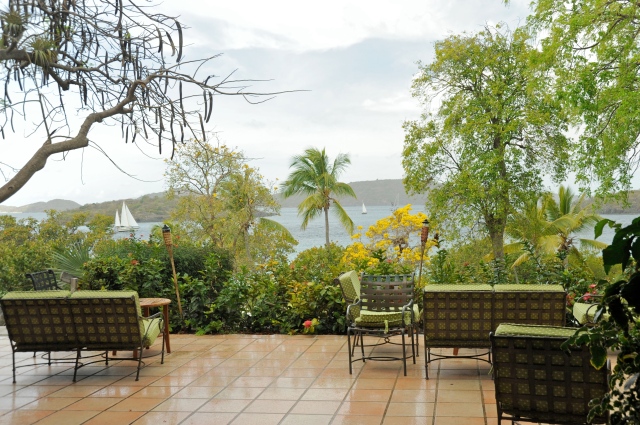 Sunset at the Equator Restaurant 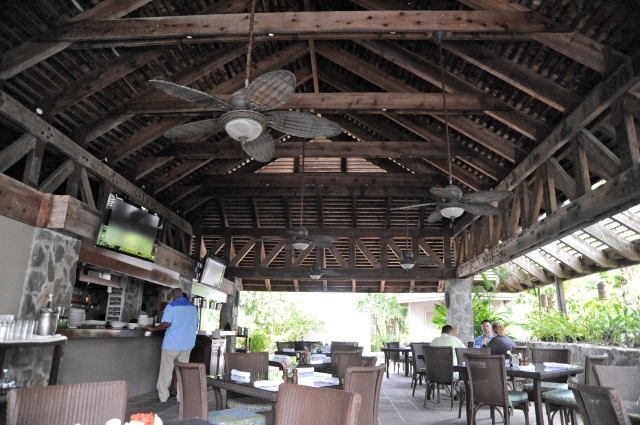 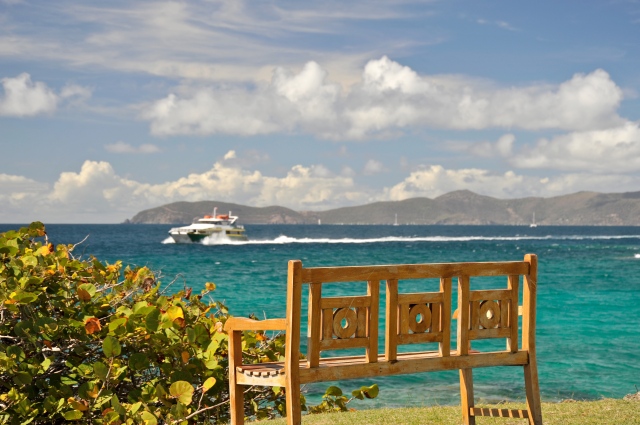 Benches and chairs are everywhere 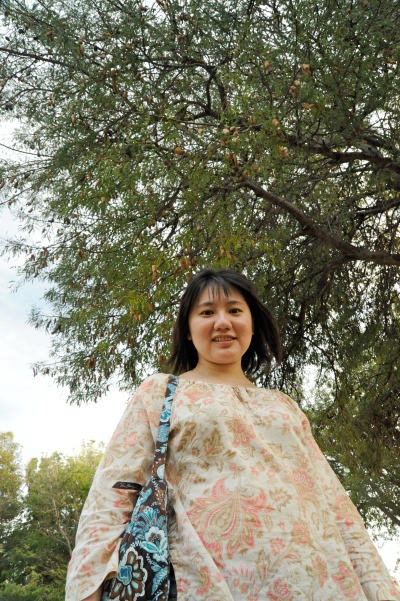 At the Sugar Mill Ruins

Back to the Caneel Beach.

Kayaks and other seafaring equipment

Quick snack by the beach

There was more to the boat ride to Caneel Bay than expected. 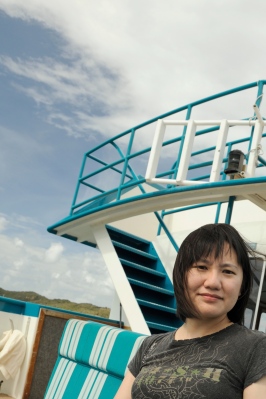 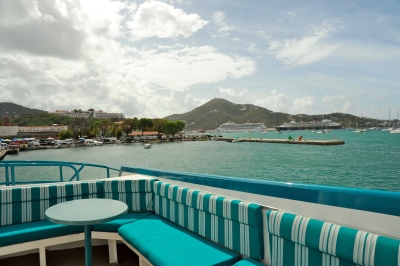 Cushion got blown off boat

All of these pictures, except for a few personal ones, can be found on Wikimedia: Turtle Bay, Scott Beach, Hawksnest Bay‎ and Caneel Bay. Unlike in the previous post, it was harder to find a home on Wikipedia for every picture in this series. Oh, well.

The name Xinhai Dude 辛亥生 is a pun in Chinese, as it means both “he who was born in Xinhai” as well as “he who studies Xinhai”. I had an ambitious plan to write something about the great Xinhai Revolution of 1911, thus my blog https://xinhaidude.com. But after an initial flurry of activities the initiative petered out. One day I will still carry it through. But for now, this website has turned into a conglomerate of my work on various topics of interest to me, including travel pictures, RC model airplane flying, ice skating, classical music composition, science fiction short stories, evolution and atheism.
View all posts by Xinhai Dude 辛亥生 →
This entry was posted in Being a Wikipedian, Photography, Travel and tagged Kodak Moment, snorkeling, Sunset, Travel pictures, Wiki Vacation. Bookmark the permalink.